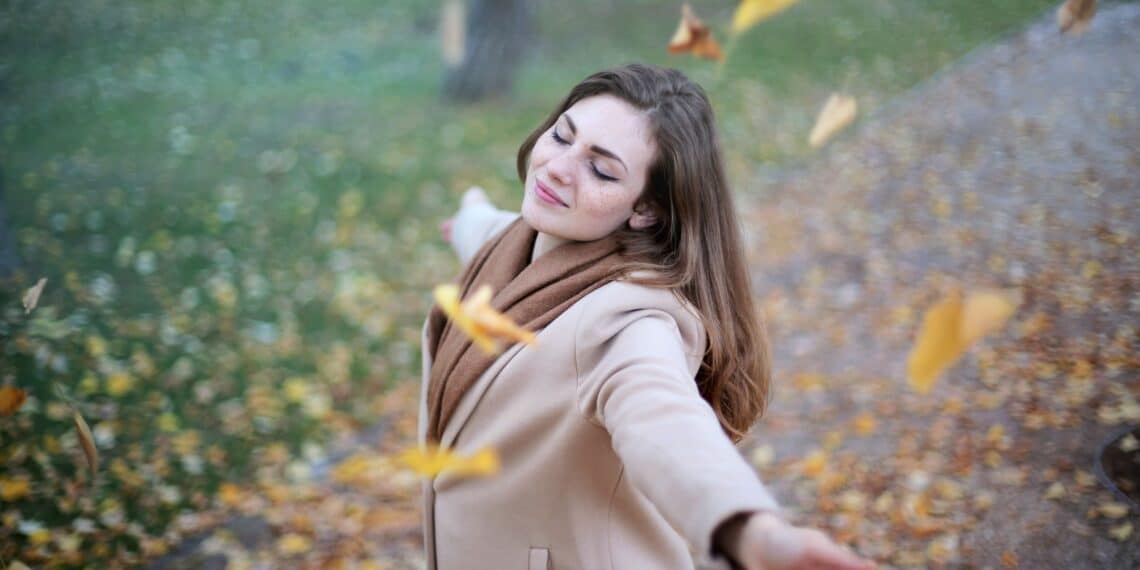 I grew up going to church.

I had a loving family that took me to Vacation Bible School and Youth Group. I grew up watching my parents read their bibles and pray. I recall saying the prayer of salvation a few times. I always thought that maybe the last time my heart wasn’t really into it, so every time they asked if we wanted to say the prayer I thought I had better say it again. You know, just to be safe.

I held a “See You at the Pole” prayer event at my school and carried my bible with me to class.

But I was lonely.

Not many people wanted to be friends with the girl who carried her bible around with her schoolbooks. And as a vulnerable middle schooler I wanted to fit in more than anything. So, I asked God to give me friends.

And you know what He did?

In high school, I decided that this whole “religious” thing just wasn’t going to work for me. I mean, God didn’t answer my prayer. So, what was the point?

I took matters into my own hands and started doing whatever I needed to do in order to acquire friends.

First, I started smoking. Then drinking. And then doing drugs. Finally, one day at a party I met a much older guy that wanted me to come with him to find drugs. When I agreed, he ended up taking advantage of me.

That painful moment led to a lot of shame and self-hatred.

I started spiraling down a path where I was willing to give myself to anyone who offered to pay any attention to me. I desperately wanted someone to love me and make me feel valued. But it never worked. Guys took what they wanted from me and then left me feeling heartbroken and rejected.

I also started to swear like a sailor and loved taking God’s name in vain.

Because I hated Him.

He hadn’t answered my prayer the way I had wanted him to and so I hated anything to do with God. I went so far as to take part in seances, hypnotizing people, and attempting to practice witchcraft. Although none of my spells ever actually worked. (They were, after all, mostly love spells.)

I was a very hurt and angry young girl hopelessly trying to fill the hole in my heart with anything and everything BUT Jesus.

And then I found out I was pregnant.

In my new-found forced sobriety, I had many moments to think. I decided that I loved my baby too much to let him or her live in the lifestyle I was leading, so I chose to go back to church. When I showed up with my family, clearly knocked up with no husband, no one seemed to judge me.

So, I kept going back.

I wish I could say that was the end of my partying days. But that isn’t the way I work. Let’s just say I have a little bit of a stubborn streak. (Okay, maybe a lot of one.)

Two weeks after my son was born I started drinking and partying again. I would go out to the bars on Friday and Saturday nights, and then try to sober up enough to go to church on Sunday. I eventually married the father of my baby, while continuing on in the hypocritical lifestyle I thought I loved.

Slowly though, I began to realize that my drinking was getting out of control. I couldn’t seem to stop once I started. I decided I needed to cut back and vowed to only have two drinks every time we went out.

And I did really well for about a month.

Then one night we were going out with some good friends. We took our son to my in-laws who had agreed to babysit him and planned to just crash there once we were done at the bar. I had my two drinks and was feeling great.

So, I had just one more.

And then one more.

I woke up the next morning in our rental home. My head was pounding, and I couldn’t seem to remember anything after being at that bar. I walked out into our living room and saw my car parked in the driveway.

Guilt washed over me as I realized that I had obviously driven myself home in a rather drunken state.

And then as I walked into my son’s bedroom I saw him laying there sleeping in his crib.

I started trembling and sunk to my knees in despair. I felt as though someone had punched me in the stomach. Tears poured down my face as I realized that I had put this child I loved more than anything in a grave amount of danger.

That was the morning that I finally quit drinking.

It was more than obvious that God had protected both my son and me that night. So, I started taking my Christian walk seriously after that day and I was overwhelmed by God’s grace and forgiveness.

He filled the hole in my heart with His indescribable love and I have been living for Him ever since.

There is a scene in a movie that I can picture in my mind, but I cannot find the clip of it for the life of me.

Eventually the little boy bursts into tears and his mom puts her arms around him. He sinks into her embrace as she says, “I LOVE YOU!”

I was that child.

On that sobering morning when I realized that God had protected my son I burst into tears.

And God wrapped His arms around me and whispered, “I LOVE YOU!”

There is a saying that goes, “Love me the most when I don’t deserve it because that is when I need it the most.”

And that is exactly what God did.

“But God demonstrates his own love for us in this: While we were still sinners, Christ died for us.”

That day so long ago when I thought He hadn’t answered my prayers, He was revealing that He was the Friend I really needed. I just wasn’t ready to see that.

So, He let me go. Even though it broke His heart.

But He never gave up on me. He never left my side. He just waited patiently for my heart to break open so that His love could rush in and rescue me from myself.

That is my story.

I am a wretch saved by grace.

And there has never been a sweeter sound. ❤

You may also enjoy: 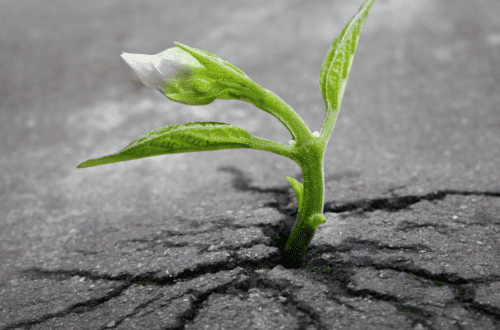 Bloom For Your Creator 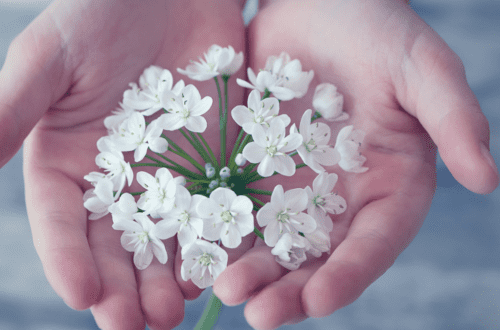 When What You Have to Give Feels Too Small 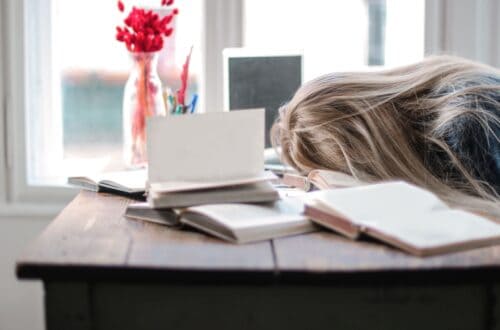 When You Have Nothing Left

We use cookies to ensure that we give you the best experience on our website. If you continue to use this site we will assume you are cool with it.
Do not sell my personal information.
Cookie SettingsAccept
Read More
Manage consent

This website uses cookies to improve your experience while you navigate through the website. Out of these, the cookies that are categorized as necessary are stored on your browser as they are essential for the working of basic functionalities of the website. We also use third-party cookies that help us analyze and understand how you use this website. These cookies will be stored in your browser only with your consent. You also have the option to opt-out of these cookies. But opting out of some of these cookies may affect your browsing experience.
Necessary Always Enabled
Necessary cookies are absolutely essential for the website to function properly. These cookies ensure basic functionalities and security features of the website, anonymously.
Functional
Functional cookies help to perform certain functionalities like sharing the content of the website on social media platforms, collect feedbacks, and other third-party features.
Performance
Performance cookies are used to understand and analyze the key performance indexes of the website which helps in delivering a better user experience for the visitors.
Analytics
Analytical cookies are used to understand how visitors interact with the website. These cookies help provide information on metrics the number of visitors, bounce rate, traffic source, etc.
Advertisement
Advertisement cookies are used to provide visitors with relevant ads and marketing campaigns. These cookies track visitors across websites and collect information to provide customized ads.
Others
Other uncategorized cookies are those that are being analyzed and have not been classified into a category as yet.
SAVE & ACCEPT